Today’s piece of pseudoscience from the ICR is entitled Mythical Planet Doesn’t Solve Orbit Origins, lambasting a study which attempted to model the formation of the solar system – specifically the orbital characteristics of the outer gas-giants – by hypothesising the existence of a fifth gas giant, the size of which was comparable to Neptune and Uranus, which influenced the orbits of the planets but was knocked out of the Solar System by Jupiter. As I said: like Mondas, but bigger and without the Cybermen. 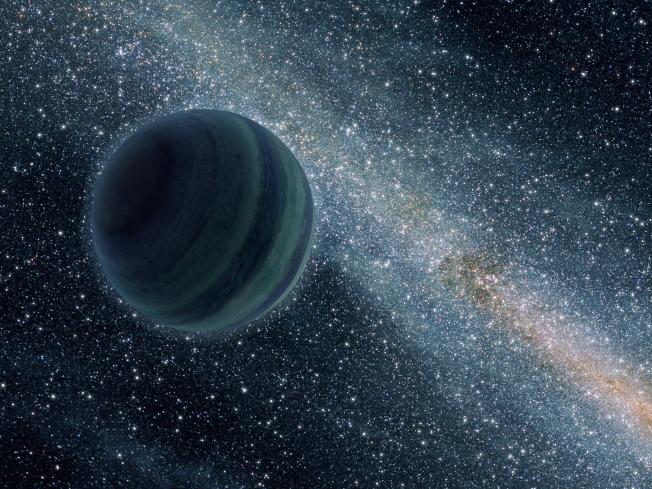